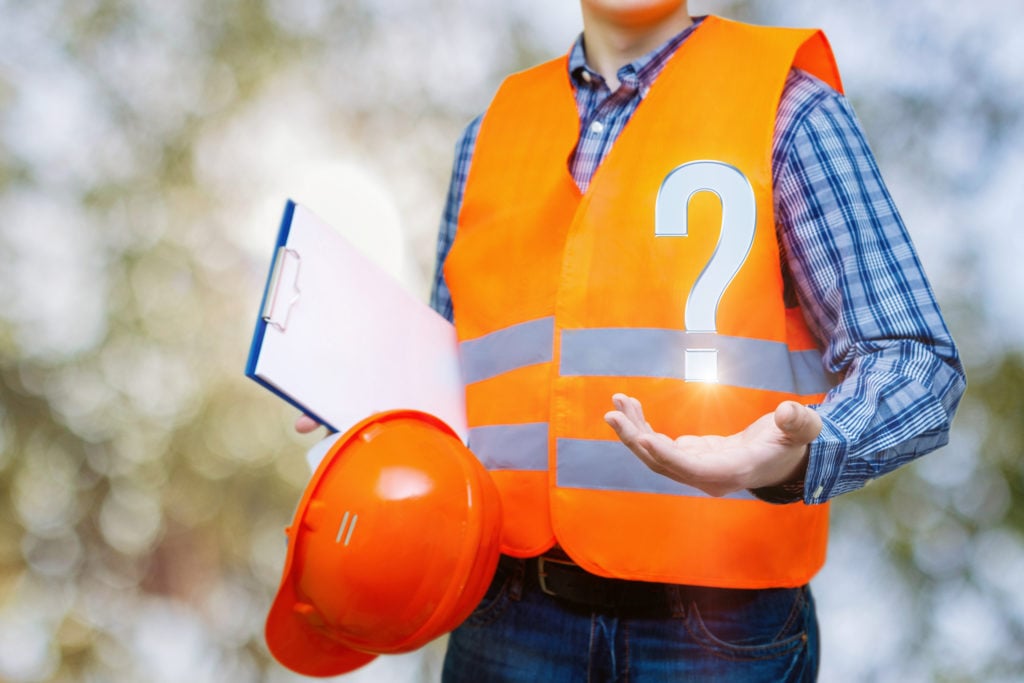 Are the new payment retentions rules starting to bite?

You may be aware that the Government changed the rules relating to payment retentions following the Mainzeal collapse in 2013. Those rules have applied to all construction contracts signed (or renewed) since 31 March 2017, but it generally takes a well-publicised insolvency of a high profile developer or building company before compliance with those rules is thrust into the limelight. Well, in the past few weeks we have seen several high profile building companies go under or get into trouble. And they will all have signed building contracts during the past 18 months, and they will all have withheld retentions from their subcontractors over that period. So it is timely to examine exactly what it is they were required to do, and it will be fascinating to find out in the months to come whether they in fact complied.

What do the new rules say?

Under the old rules, retention money was an asset of the party that was holding it back. So if that party went bust, as Mainzeal did, the money went first to its secured and preferential creditors. It was only after they had been paid out that the contractors or subcontractors who earned the money got to pick over the carcass with all the other unsecured creditors.

The new rules say that all retention money must be held on trust for the contractor or subcontractor who earned it, unless they are given an insurance policy, a bond, or a guarantee which entitles them to the same amount of money instead. The significance of that, is that money held on trust (or the insurance policy, bond or guarantee) is not an asset of the party that is holding the money back. They are merely holding it as guardian for the real owners – the contractors or subcontractors who earned the money – so the creditors of the failed company can’t touch it.

Where do you find the new rules?

When did the new rules come into force?

What projects do the rules apply to?

The rules only apply to commercial construction contracts, but that is a bit misleading, because some residential contracts will be caught by the new rules. For example, where the house is an investment property, or it is owned by a company (as long as it is not a trustee for the occupants). Also, all subcontracts are commercial construction contracts, regardless of whether they relate to a residential project or not, so retentions withheld by the head contractor will be trust money.

What changes should you have made?

The first thing you have to decide is: Do I owe money to a contractor beneath me, and have I withheld some of it as security for the performance of that contractor’s obligations under the contract? If so, you must hold it in trust, or set up the insurance policy, bond, or guarantee instead. Technically it doesn’t even matter if you had the right to withhold the money under the construction contract or not – a retention is a retention. Unless you have set up the insurance policy, bond, or guarantee to cover the amount you owe the contractor below you, you have to hold 2.

the money in cash or other liquid assets that are readily converted into cash. That means you actually have to have it – you can’t just hope that you will have sufficient funds by the time you’re due to pay it out.

What are liquid assets?

The CCA doesn’t define liquid assets, but as a rule of thumb, they have to be investments like shares in blue chip companies traded on the stock exchange, or Government or local body bonds, that you can convert into money quickly. If you comply with the investment rules in the Trustee Act 1956, you’re okay. The big debate is whether your accounts receivable are liquid assets, or for that matter, retentions that are being withheld from you. Although you can always sell your book debts if you have to, when everything has turned to custard they tend not to be worth very much, so you should value them very conservatively.

Do you need new accounting systems?

You must keep proper accounting records of all retention money that you hold, and those records must correctly record all dealings and transactions in relation to the money, they must comply with generally accepted accounting principles, and they must be readily and properly auditable. You are going to need some professional help with that. You are supposed to make your retention accounting records available for inspection by the contractor or subcontractor who earned the money, at all reasonable times and without charge, so you might get caught out if you don’t comply.

What about the insurance policy, bond or guarantee option?

You can provide what is called a “complying instrument” (which would typically be an insurance policy, bond or guarantee) instead of holding the retentions in trust. But the complying instrument must have been issued by a licensed insurance company or a registered bank. The contractor who is owed the retentions must be able to call up the complying instrument if you fail to pay the retentions on the date on which they are payable under the construction contract. You must have fully paid the premium on the instrument and all terms and conditions must have been satisfied so that the instrument is, and remains, in effect. As you can imagine, although some insurance companies and banks do offer these products, they require you to provide sufficient security to them so they can recover the money off you if they have had to pay it over to the contractor.

When do you have to pay the money out?

What will happen if you break the rules?

If your company has gone bust then you might not care whether the rules have been broken or not. However people who owned or managed the company will have personal liability for the breach, as will other parties who were knowingly a party to it.

Will the new retentions regime work?

The large construction companies and specialist trades will comply. The small-medium businesses will struggle. If the building companies who have recently gone under aren’t able to front up with retention money by the time it is due, I wouldn’t want to be one of their directors or senior managers.

© Geoff Hardy July 2018. This newsletter is not intended to be relied upon as legal advice