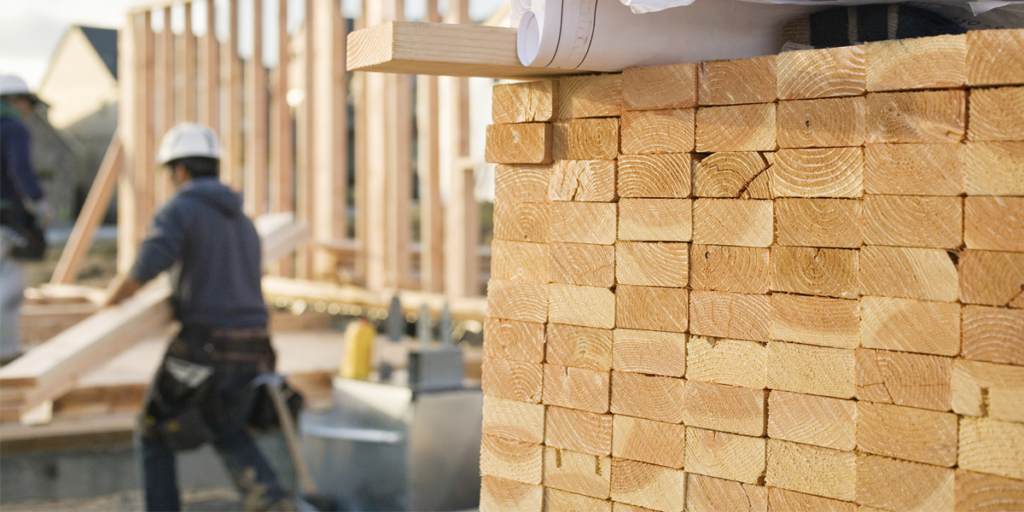 Can you pass on cost increases to your clients?

For years we have been lamenting the poor productivity of the New Zealand building industry in comparison to other developed countries, and it’s a documented fact backed up by solid evidence.

It’s not that kiwi builders are lazy or incompetent – the causes relate more to geographic and population factors – but it does mean we pay more for building materials and services than we should do.

The preferred solutions are greater competition in the building materials sector, greater reliance on prefabrication, and greater standardisation of buildings, but they are tough obstacles to overcome. The Ministry of Business Innovation & Employment (MBIE) is trying to free up prefabrication from red tape and improve the product certification system, but at the same time they are making life tougher for builders and building merchants through increased liability.

Then add to that mix the impact of the COVID-19 pandemic, and we have building prices going through the roof. It’s all due to basic economics – demand exceeding supply. Demand has increased due to the Government pumping borrowed money into the economy and consumers not being able to spend it on overseas holidays. Supply has decreased due to a reduction in domestic timber milling capacity, domestic and overseas manufacturers mistakenly reducing their production in anticipation of a pandemic-induced recession, and the global freight industry doing the same thing.

Given that builders are signing up projects that won’t be able to start for six months or more, and substantial price rises over that period are inevitable, there will be an increased focus on the builder’s ability to pass on cost increases in the months to come. And that will create tension not only with clients who can’t cope with the inevitable budget blowout, but also with their banks who are increasingly insisting on genuine “fixed price” projects and are seemingly blind to the realities of variations, provisional sums, and cost fluctuations. Because those are the three main reasons why so-called fixed prices are never fixed.

How to protect yourself

How are builders going to protect themselves against their profitability being eroded by these unprecedented price rises in the aftermath of the pandemic? The best way is by charging on a cost reimbursement (also known as cost and mark-up) basis so that property owners pay the true cost of materials and labour at any given time.

However, that leaves property owners uncertain about their ability to fund their project, so they naturally want builders to assume the risk of price rises. Builders can do that if they build in large contingencies into their fixed prices (at the expense of the property owner) and if they get their suppliers and subcontractors to commit to fixed prices. But in these days of high demand coupled with material shortages and long lead-times, they aren’t going to do that. Alternatively, builders can stockpile building materials in anticipation of using them on some project later on, but they bear the cost of procurement and storage and they run the risk that many of those materials will turn out to be superfluous.

That leaves us with the three standard ways to vary prices in a fixed price contract – variations, provisional sums, and cost fluctuations. You can only charge for a variation if you are required to do something different from what you originally agreed to do, so that won’t help you if the project hasn’t changed, but the cost of it has. Provisional sums are appropriate if there are certain components of a project that simply can’t be priced accurately in advance, but if that applies to the whole of the project and you make the whole of the contract price provisional, then all you are doing is effectively converting a fixed price contract into a cost reimbursement (also known as cost and mark-up) one, and the customers won’t wear it. That leaves you with the cost fluctuations clauses in New Zealand Certified Builders (NZCB) contracts, which were specifically designed to cater for this situation.

How NZCB contracts can help

Cost fluctuations are dealt with in clause 5.1 of the NZCB Fixed Price+ contracts. But it’s not simply a matter of passing on whatever increases your suppliers and subcontractors choose to lumber you with. There has to be some weight given to the words “fixed price”, and for that reason clause 5.1 imposes on the builder some limits on what he can do. Let’s break down the component parts of clause 5.1 to see what those are.

Second, those cost increases must not have been reasonably foreseeable by you at the time this Contract was signed. That will depend on how widely-known the current supply shortage was when you signed each contract. If they were widely known, the argument will be that you took the risk of price increases that you knew were likely to eventuate. The alternative would have been to change this wording so you could pass on cost increases regardless of whether they were foreseeable or not.

Third, the cost increases must have the effect of eroding your profit margin. If they challenge you on this you might have to disclose the profit you were originally going to make, and compare it to what you would make now. But hopefully it won’t come to that – it’s a no-brainer that if the contract price doesn’t change but your costs increase, that must automatically erode your profit.

Next, the Builder must be able to substantiate the increase by reference to written evidence such as quotations or invoices, both of the subcontractor or supplier pricing that formed the basis of the Original Contract Price, and the increased price of the same item. However some of you don’t rely on pricing from suppliers and subbies at the outset, so you can’t compare them with supplier and subcontractor pricing now. Instead you rely on industry standard rates that your QS used at the time. But the important words are “such as”. Comparing supplier and subcontractor quotes or estimates is simply one of the ways you can prove your cost increases. You could always substantiate the increase in a different way – by showing the rates that your QS used when calculating the build price in the first place, and the pricing your suppliers and subbies are giving you now.

Finally, the Builder must whenever reasonably practicable, resist any price increases and procure subcontracts and materials on the basis of fixed prices that cannot be increased during the course of the Building Work. This may prove to be a headache for those of you who price based on QS estimates, because your customers may ask you to prove that you at least attempted to get your suppliers and subbies to commit to fixed prices at the time you contracted with the customers. Ideally you would change the wording of this clause, or failing that, argue that it simply isn’t feasible to obtain fixed supplier and subcontractor pricing in the current market. You would need to get statements verifying that from your suppliers and subcontractors, if you are put to the test.

If you are considering making changes to the wording in a clause within an NZCB building contract please contact Geoff or one of his team on 09 379 0700.